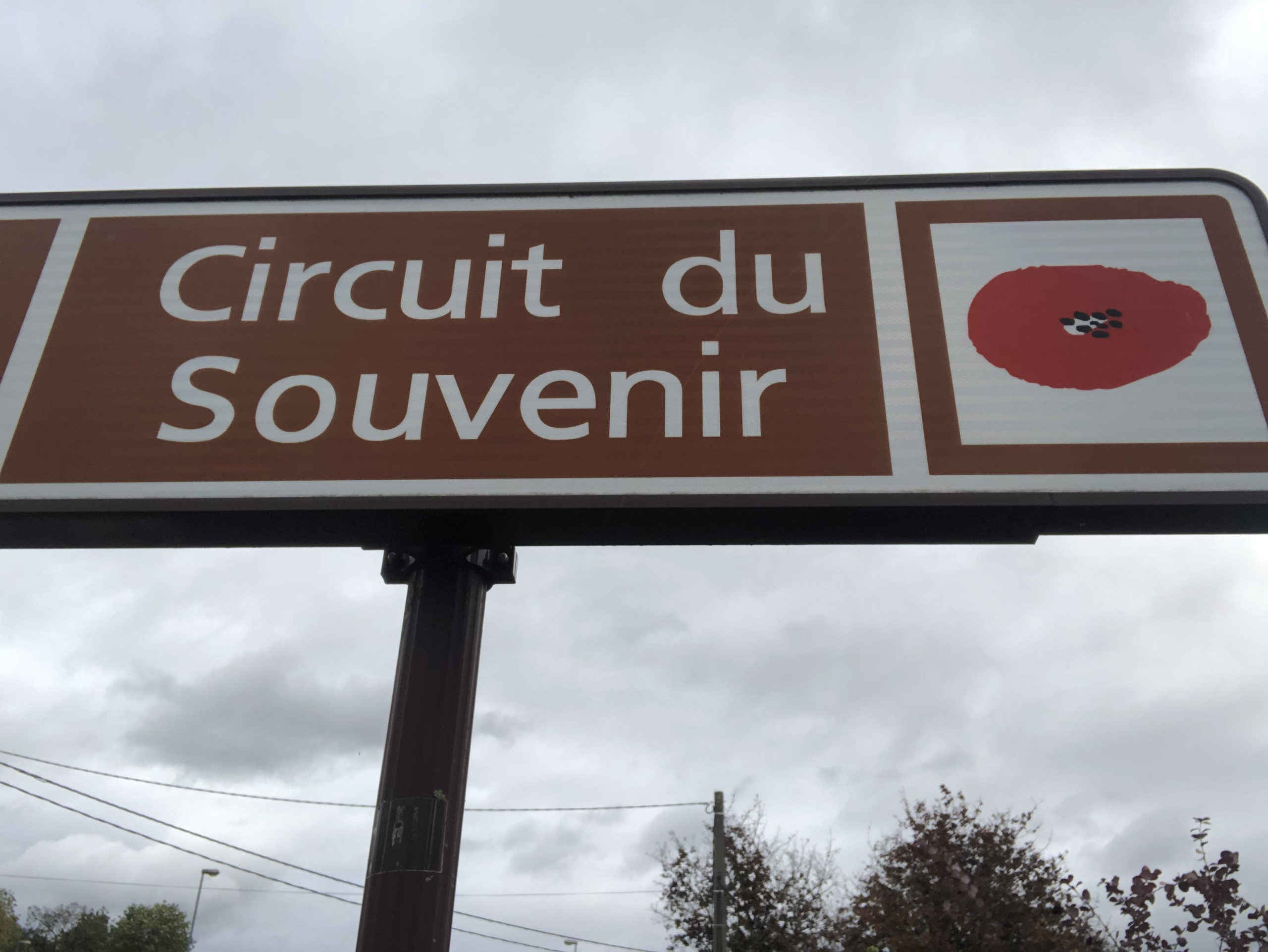 From Péronne to Albert, the route of remembrance brings us on the footsteps of World War I soldiers.

The village of Cléry sur Somme is at 5 km from the Historial of the Great War in Péronne, at 20 km from the shelters’ museum in Albert and the military cemeteries of the Poppy’s country.

The national necropolis is alongside the A1 highway, at the end of the village, in direction of Albert. The grave of the Australian soldier, in the village’s cemetery, witnesses the fights that took place around Cléry in 1916. Likewise, the group composed by town hall and the school, rebuilt thanks to Mr. Fenaille, evokes the destruction of the village during World War I.

Cléry’s national necropolis, built in 1920, located on the edge of the D938 road and alongside the A1 highway, leans in the Croisettes woods (name given by the Poilus), gathers the corps of 2332 french fighters.

Near the necropolis, you can find the building for the 363rd Regiment of Infantry, regiment from Nice, built at Cléry in memory of the fights of the Somme’s battle. This fight took place on August 7, 1916, in Hem’s shelf, and the reconquest of Cléry sur Somme by the French occured on September 3, 1916. 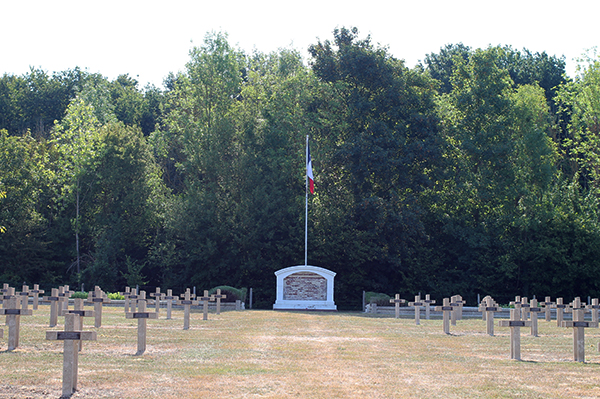 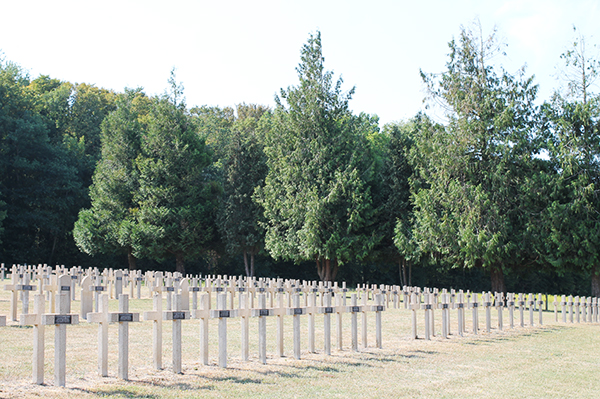 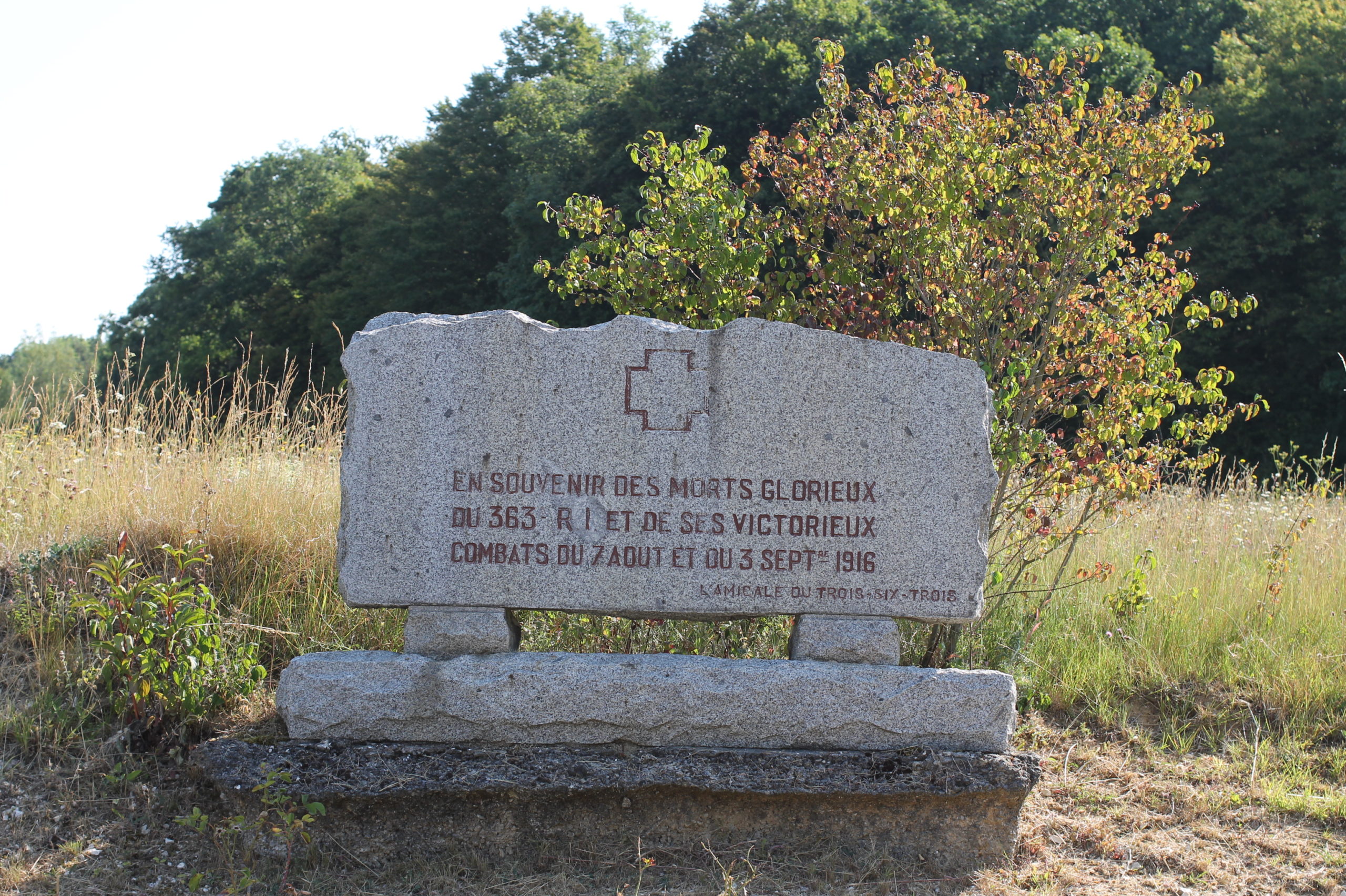 The Mountain Soldiers’ federation is presenting a documentary (archive videos and  photos ) regarding the Alsace soldiers’ engagement in the battle of the Somme during the WWI.

A video created by SIGNA-TP for the Mountain Soldiers’ Federation.

This website uses cookies to improve your experience while you navigate through the website. Out of these cookies, the cookies that are categorized as necessary are stored on your browser as they are essential for the working of basic functionalities of the website. We also use third-party cookies that help us analyze and understand how you use this website. These cookies will be stored in your browser only with your consent. You also have the option to opt-out of these cookies. But opting out of some of these cookies may have an effect on your browsing experience.
Necessary Always Enabled
Necessary cookies are absolutely essential for the website to function properly. This category only includes cookies that ensures basic functionalities and security features of the website. These cookies do not store any personal information.
Non-necessary
Any cookies that may not be particularly necessary for the website to function and is used specifically to collect user personal data via analytics, ads, other embedded contents are termed as non-necessary cookies. It is mandatory to procure user consent prior to running these cookies on your website.
SAVE & ACCEPT